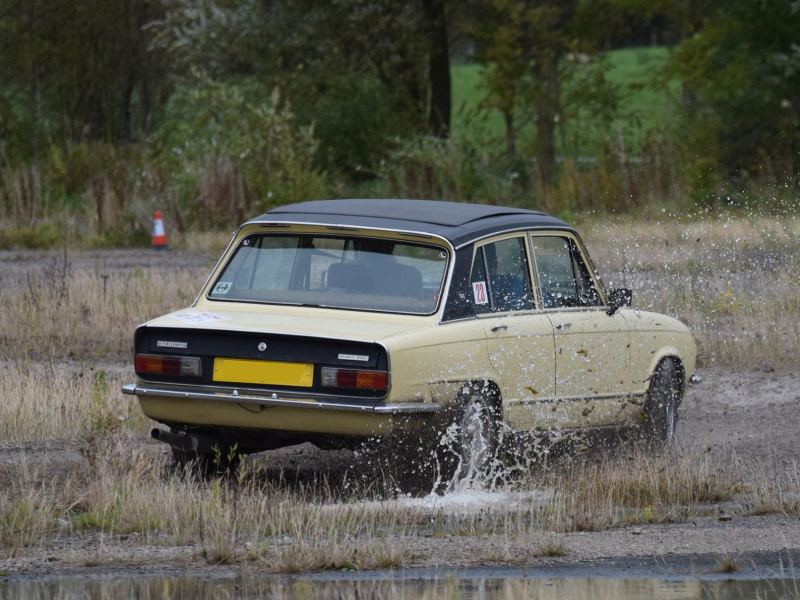 We put on Historic, Stage and Road Rally Series as well as helping run the Malcolm Wilson Rally and Pendragon Stages, and Barbon Hillclimb for cars. Kirkby Lonsdale M.C. was founded in 1955 at the Royal Hotel, Kirkby Lonsdale by a group of Motorsport enthusiasts. Entry information for The KLMC Targa 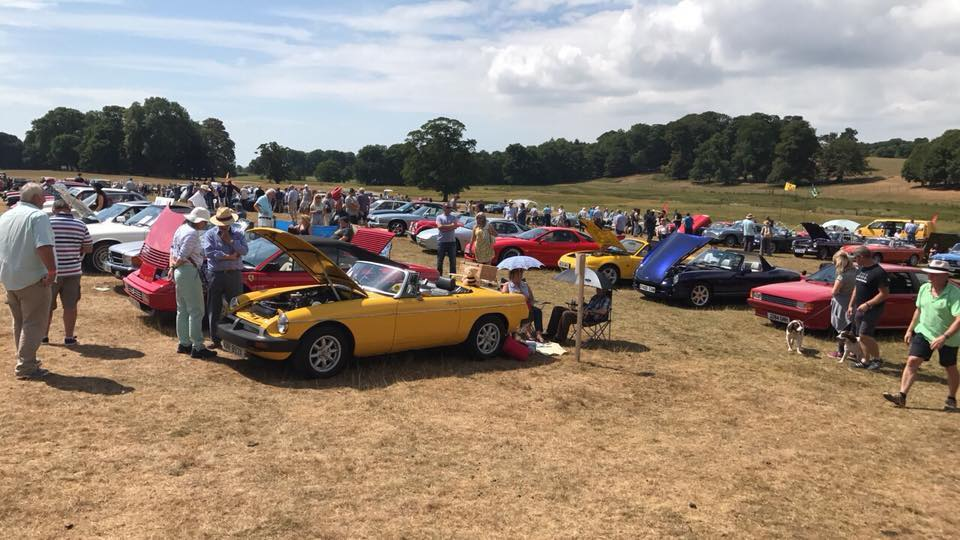 Motorsport UK is delighted to announce to its community the news that its considerable efforts alongside the UK government to defeat the threat of the Vnuk insurance issue have been successful.

The news will be met with enormous support and relief by everyone in the UK motorsport community, as the sport will no longer be vulnerable to the requirement for insurance even on private land for a wide range of ‘vehicles’. The EU rules would have meant any motorsport collision in the UK involving vehicles from karting to F1 would have been treated as regular road traffic accidents requiring insurance. The financial implications would have posed an existential threat to motorsport, risking tens of thousands of jobs in the process.

"British drivers will avoid an estimated £50 a year increase in motor insurance costs as the government confirms it plans to do away with the controversial EU ‘Vnuk’ law, Transport Secretary Grant Shapps announced today (21 February 2021).

The Vnuk law requires a wider range of vehicles than those such as cars and motorbikes to be insured, including ones previously not requiring insurance, such as golf buggies, mobility scooters and quad bikes.

The law also extends to vehicles on private land, meaning people with a ride-on lawnmower at home would require insurance where it would have previously not been needed.

Had the EU law been implemented in Great Britain, it would have meant the insurance industry would have been liable for almost £2 billion in extra overall costs. These costs would likely have been passed onto their customers – British road-users.

Now we have left the EU, the measures no longer need to be implemented, helping road-users across the country steer clear of increased premiums – a clear win for motorists in Britain." 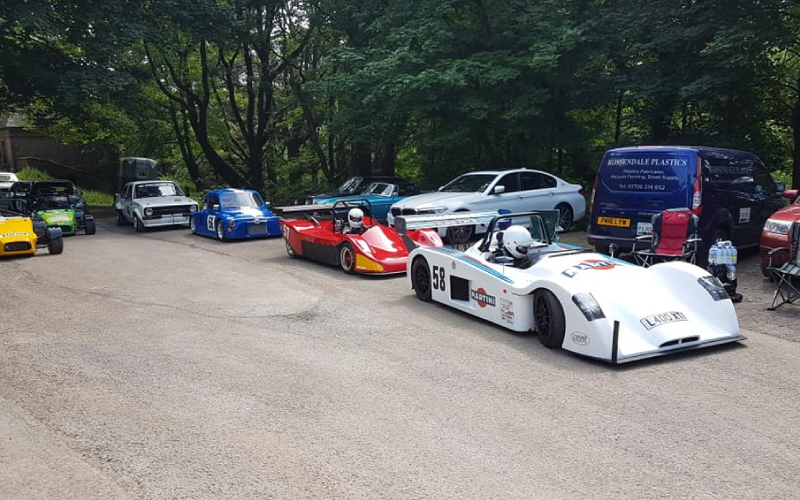 See our photo gallery of pictures taken by our members from various events across the years. 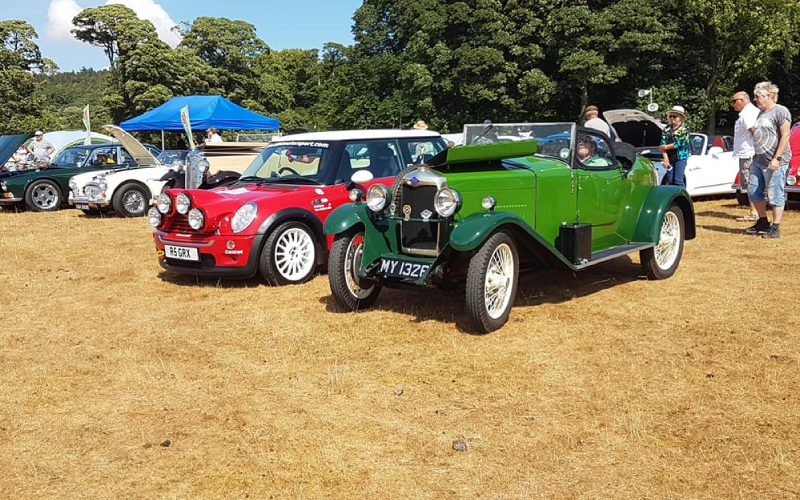 Contact the club if you have comments, a question or a suggestion for us. 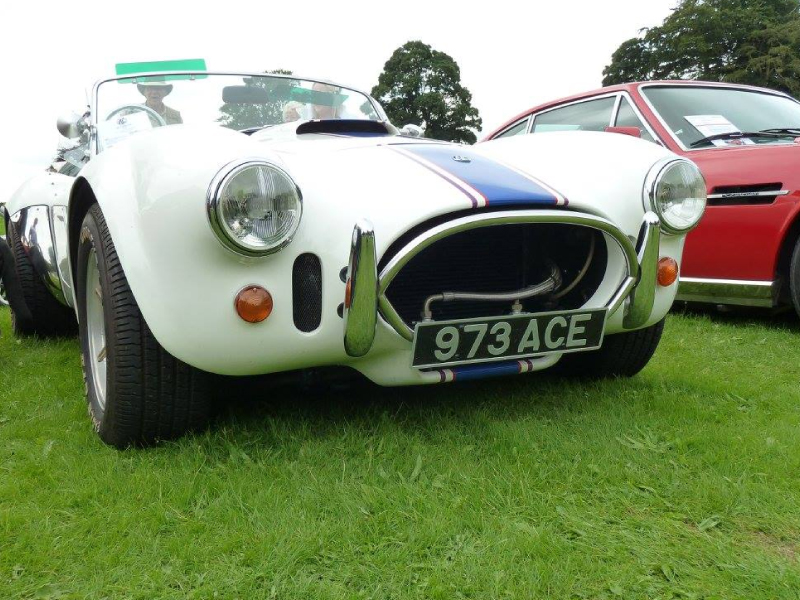 Why become a member?

Being affiliated to Motorsport UK and a number of associations including:

enables members to compete in events organised by other clubs within the associations and also gives the Club a voice at National and Regional level. 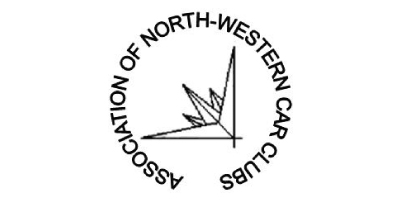